Whitewood House is a small early-eighteenth-century country house and is a protected structure. It was originally built as a hunting lodge for Lord Gormanston and the design has been attributed to the architect Richard Castle, the pre-eminent Irish country house architect of the eighteenth century. We advised on conservative repairs and interior decoration at Whitewood house including the restoration of the Tudor Gothic lodge which was in a ruinous condition. 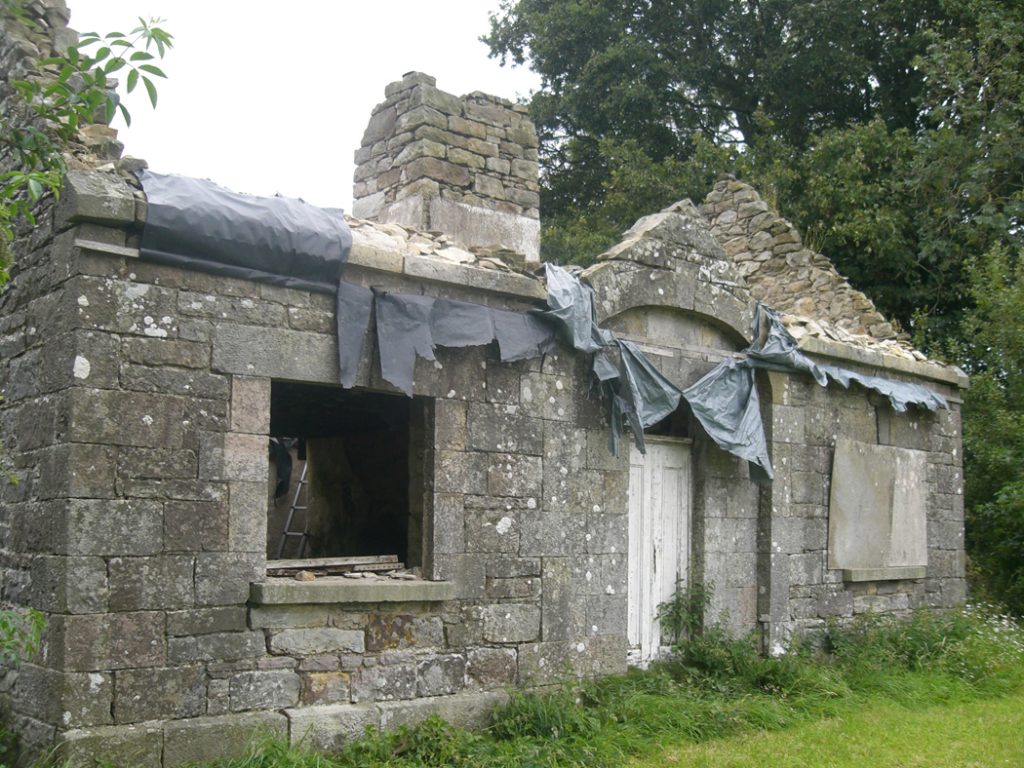 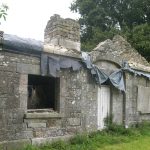 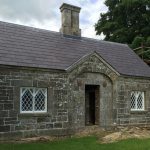 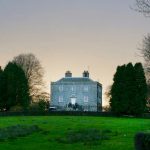 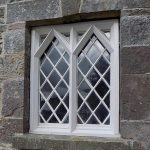